After having five children, I still wonder why we mothers weren’t given an instruction manual on how to raise modern children.

My mom showed me her “manual,” which worked for my three oldest kids, but I’m beginning to think that I need a 2017 update for my two little ones.

As a woman who planned on having no kids, going to law school and living in a high-rise condo, I don’t have to tell you how shocked I was to learn I was expecting my eldest daughter.

But that all changed once I saw my baby on the screen during the ultrasound. And back then they didn’t have all of this new stuff that they have now for ultrasounds, like 3-D. That visit helped me get to use to the idea that I was going to become a mother.
I was happy, scared and had no idea what I was getting into. Tons of questions hung around for the first semester. Was I going to be a good mom? What if I screw up? How will I protect this innocent child?

Sure I was told about the joys of being a mom and how awesome it is to raise children, but for some reason, no one told me about the pain that existed during labor – where one minute you’re an excited soon-to-be-mom and the next you’re like the exorcist.  I mean, it got to the point that if the nurse said, “Just breathe, relax, and women have been going through this for years,” one more time, she was going to need a priest.

Twenty-three hours later, I had reached the final stages of labor – that pivotal moment where I was getting ready to bring my bundle of joy into this crazy world. I was exhausted and just wanted my baby to be in my arms. Then the doctor said, “The umbilical cord is wrapped around your daughter’s neck.”
My world froze. I felt nothing. I heard nothing. No pain. No annoying nurse. All I wanted to do was save her.

I could see the determination in the doctor’s eyes. He wasn’t going to let her die. We were going to be okay. His silent words gave me renewed strength to keep going no matter how long it took to give birth.
For what felt like ten minutes, my daughter’s life rested in the hands of my doctor. I felt helpless and afraid.

The last thing I remember is having my daughter placed on my belly, crying. I reached for her instantly and held onto her. Even then I think she was demanding the attention of everyone in the room.

I looked down at my doctor, who had his head buried in his hands. I’m not sure what he was thinking, all I know is that he did a fine job of saving my little girl.

Later that afternoon, I was moved to my room. Not long after that, I was joined by my daughter, and we bonded. It was then I graduated from a timid mother to a lioness. None of the questions before really mattered, because I knew that as long as I put her first, things would be okay.

If you think about it, it’s a mother’s natural instinct, not a booklet that guides her through motherhood. Still, there’s nothing wrong with dreaming about that modern manual on digital download to make things run a lot smoother. I’m just saying.

But if we truly had that, then we would miss out on all of the ups and down, smiles and frowns that would come from our kids, prompting us to be swift in making a decision, to make things better for them.
Here she is now:

Is it Bedtime? Mom Wants to Know. »
« Roll Call With Marguerite Ashton

This site uses Akismet to reduce spam. Learn how your comment data is processed. 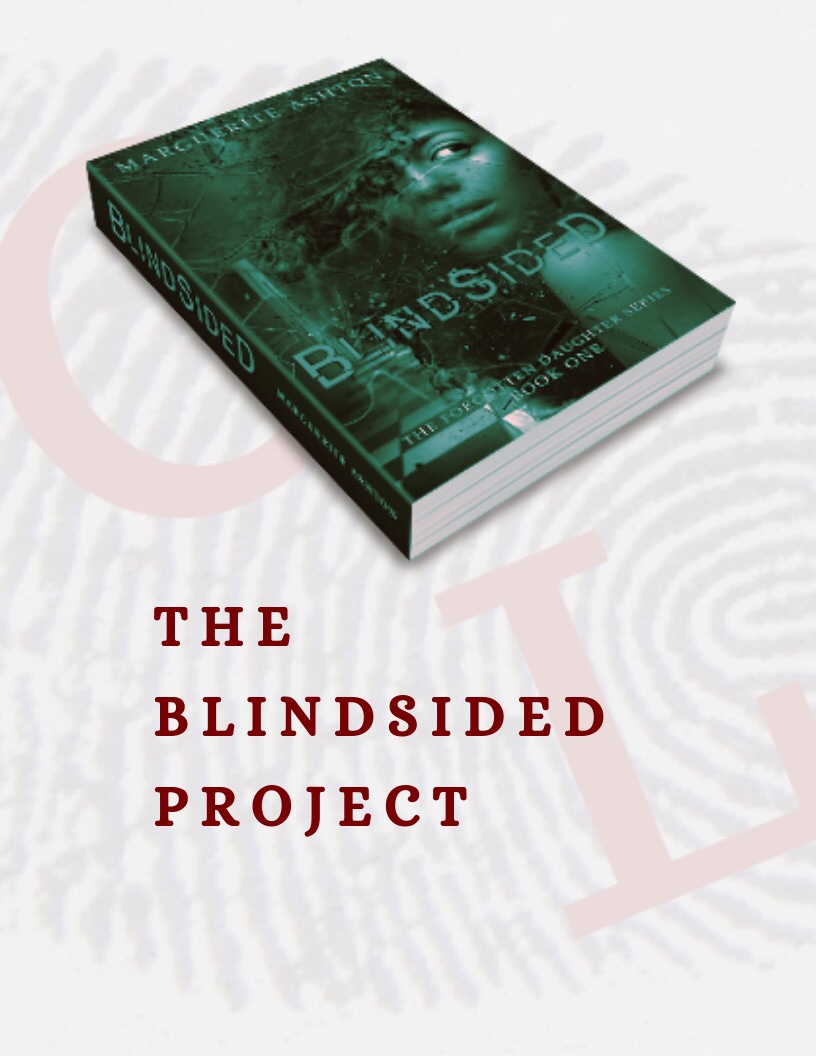